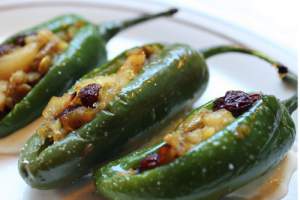 As an Amazon Associate, I earn from qualifying purchases.

Recipe and photo credit (used with permission): National Honey Board