Comment from Joseph P. - I used to be a prep cook for Applebee's and have a comment about the baby back ribs. The sauce was prepackaged, so I can't help you there. But before they covered the ribs with sauce, they would actually coat them with bacon grease to make them tender and then cover them with foil and broil them. After they were broiled they would cover them with sauce and grill them to serve. (Personally I liked them right out of the broiler without the sauce). Just an FYI. 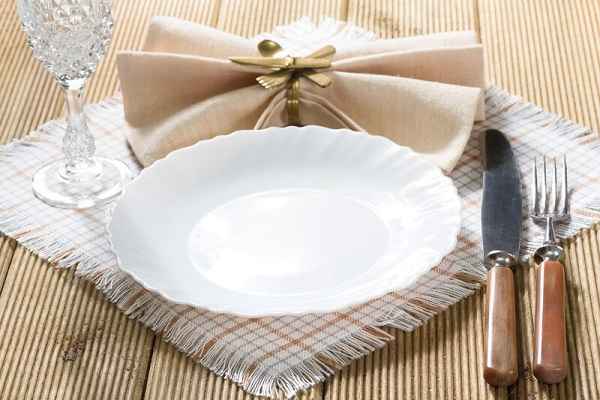