Cinnamon Roll Trifle is a beautifully, layered dessert to wow a crowd. 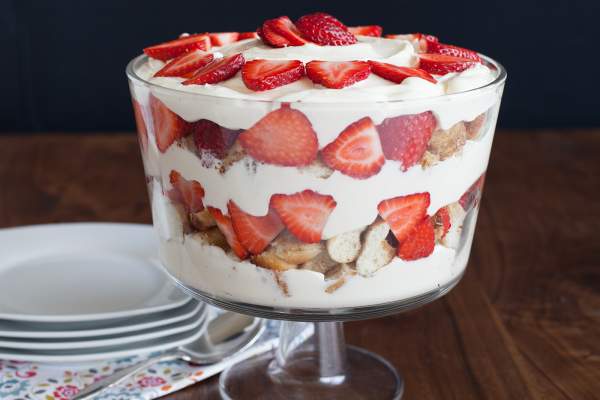 Recipe and photo used with permission from: Rhodes Bake-N-Serv