Cinnamon Fried Bananas is the most simple of desserts. This is particularly good if you cook for only one or two. 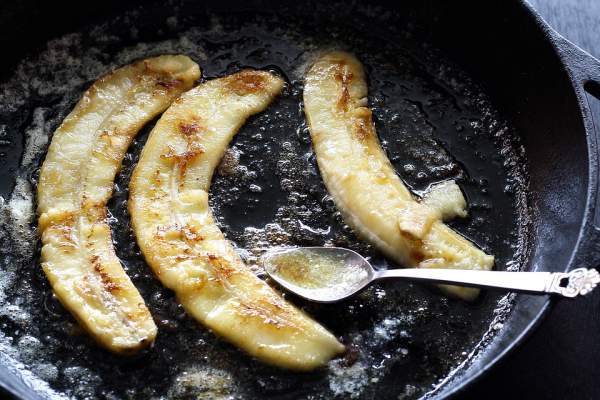 From the kitchen of Linda Jolly.

From the Family Recipes Collection of Linda Jolly and Lisa Stephens.