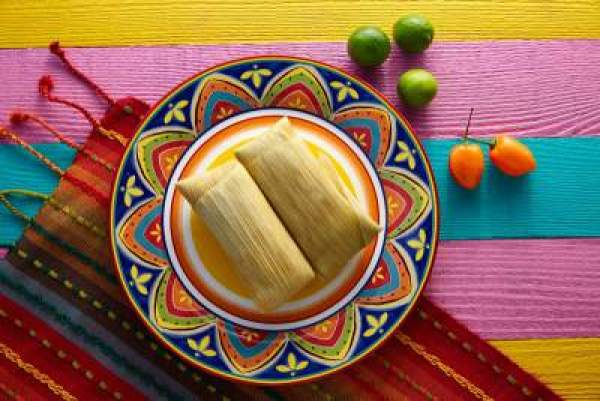 Green Corn Tamales can be made ahead and reheated by steaming.

Recipe from the Family Recipes Collection of Linda Jolly and Lisa Stephens.