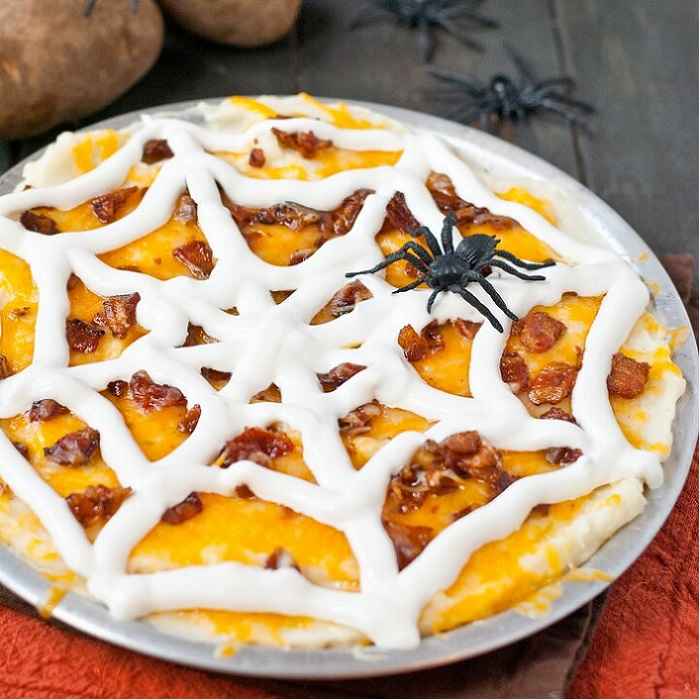 Recipe and photo used with permission from: Idaho Potato Commission