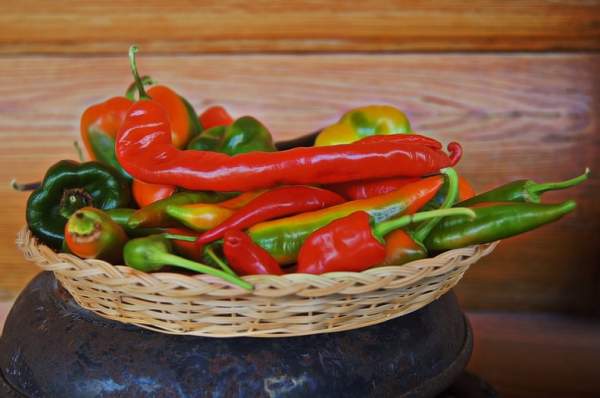 Ancho chile
Dried form of poblano chile. Substitute: 1/2 teaspoon chili powder for each ancho chile. Used in sauces, it is an essential ingredient in mole.

Carolina Reaper
Carolina Reaper® is currently the Guiness Book Record Holder for the World's Hottest Pepper averaging 1.569 Million Scoville Units, and peaking at an incredible 2.58 Million Scovilles. This is a variety developed by selective breeding, between a red Habanero and a Naga from Pakistan.

Hatch Green Chile
The best green chile in the world is grown in the fertile Hatch and Rio Grande Valleys in New Mexico. For many generations, chile has been part of the rich culture and heritage for which New Mexico is famous. New Mexico Chiles are a staple ingredient in the state’s most popular culinary dishes. The chiles are graded for their heat, mild, medium or hot.

As an Amazon Associate, I earn from qualifying purchases at no extra cost to you.