Serve Sweet Potato and Pear Soup as an appetizer before a holiday meal, or as a light dinner with crusty rolls. 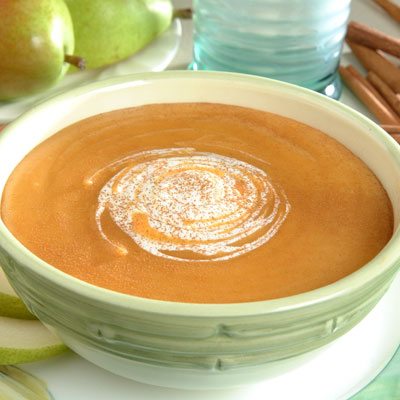 Recipe and photo used with permission from: Nestlé® and Meals.com