Originally from Wales, Scotland and England, these pasties were popular with the miners in the copper mining regions of Arizona. 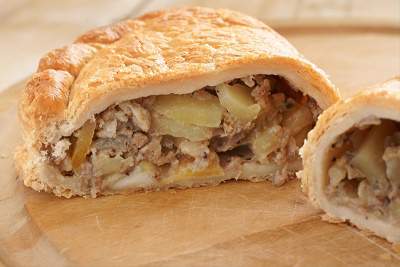