Southwestern cuisine is food styled after the rustic cooking of the region. It comprises a fusion of recipes for things that might have been eaten by Spanish colonial settlers, cowboys, Native Americans, and Mexicans throughout the post-Columbian era. 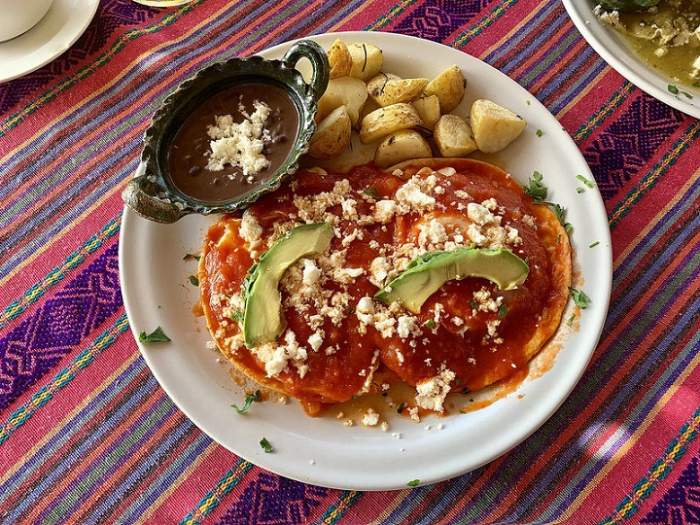 New Mexican cuisine is known for its dedication to the chile (the official "state question" is "Red or green?" which refers to the preferred color of chiles), most notably the Hatch chile, named for the city in New Mexico where they are grown.

American Southwestern food, influenced by the Spanish, Mexican and Native American cultures, is full of big, bold and zesty flavors. It is some of the most distinctive on this planet. Cilantro, lime, chile peppers, salsa and spices such as comino are the heart and soul of Southwest cooking, making every bite a powerhouse of flavor.