How to Prepare and Cook Alaska King Crab 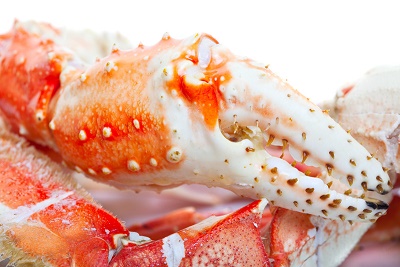 In addition to being a delectable treat, preparing Alaska King Crab for dinner is extremely simple if a few steps are followed.