How to Crack a Coconut

Cracking a coconut is recommended if you want the freshest coconut available! 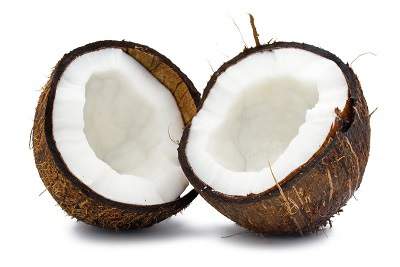 You will need: a coconut, a hammer, a thin nail and a towel.

You can grate or shred or just store the chunks. The fresh coconut meat will last two to seven days in the refrigerator; one to three months in the freezer; six to 12 months if shredded or grated and dehydrated.

Remove from oven. Tap shell with hammer to open. Cut meat out of shell. Pare brown skin from coconut meat.