Quahog - The American Indian name for the East Coast hard shell clam. It is also used to describe the largest of these hard shell clams. Other names used are chowder clam or large clam.

Quenches - [French] Light savory dumplings made of meat or fish and used as a garnish or in a delicate sauce.

Quenelle - A dumpling made from fish or meat forcemeat then poached.

Quesadilla - [Spanish] sandwich; flour tortilla turnover which is usually stuffed with cheese, then toasted, fried or baked. Originally a corn masa empanada filled with meat then deep fried. Modern versions found throughout restaurants in the US are made with flour tortillas that are filled with cheese and perhaps beans, meat, salsa. or vegetables, and folded over when cooked. Usually pan-fried or cooked under a broiler.

Queso anejo - [Spanish] aged cheese; salty white cheese slightly similar to feta in flavor, but since it is not brined, its flavor is somewhat milder; a good substitute is grated feta cheese.

Queso asadero - [Spanish] also known as quesilla de Oaxaca; a rubbery-textured cheese that is pulled and twisted into strands; traditionally used in fillings where it becomes stringy when heated; whole-milk mozzarella, Monterey jack or Muenster may be substituted.

Queso fresco - [Spanish] cheese which has a texture similar to farmer's cheese; crumbly white cheese made from partially skimmed milk; lightly tangy and very subtle; usually sold in small round cakes; used for fillings and crumbled into soups and over sauces; often called queso blanco; white Cheddar or a mixture of farmer's and feta cheese are fairly good substitutes.

Quiche - [French] a savory, open top pie made of eggs, milk or cream, and anything else within reach. The most famous of these is the quiche Lorraine of Alsace, made with bacon and Gruyere cheese.

Quince - This yellow-skinned fruit looks and tastes like a cross between an apple and a pear. Its texture and flavor make it better cooked than raw. Its high pectin content makes it ideal for use in jams, jellies and preserves. Introduced to Latin America by the Spanish and/or Portuguese; looks like a large pear, but is hard and very sour; usually cooked with sugar, after which it becomes faint pink.

Quinoa - Pronounced (KEEN-wah). A natural high-protein whole grain grown in South America. Originally used by the Incas, it can be substituted for rice in most recipes. It is a unique grain in that it serves as a complete protein containing essential amino acids. 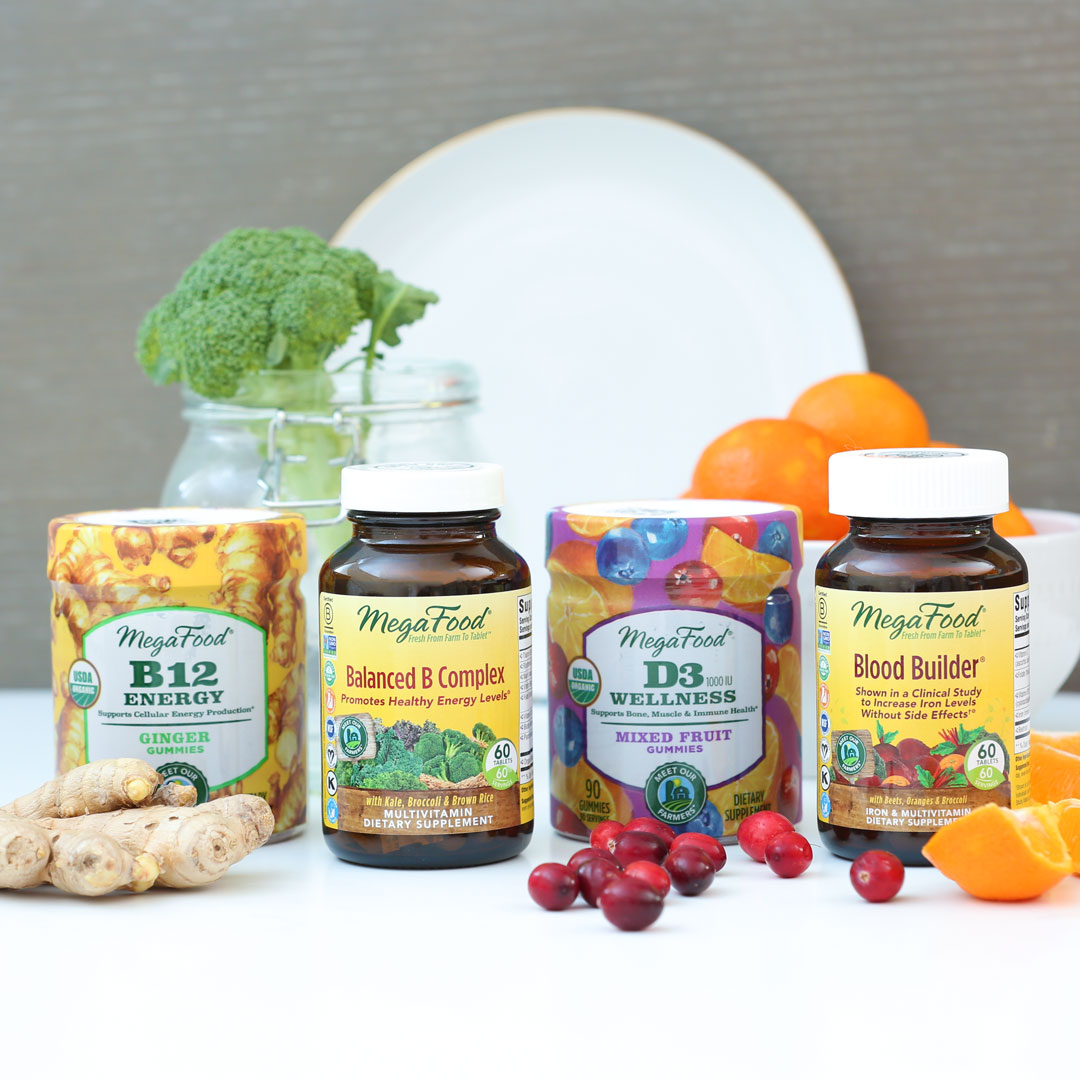