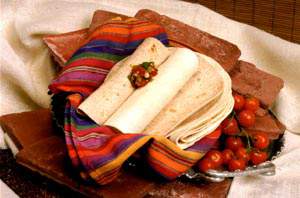 Native American cuisine includes all food practices of the indigenous peoples of the Americas. Modern-day native peoples retain a rich culture of traditional foods, some of which have become iconic of present-day Native American social gatherings (for example, fry bread). Foods like cornbread, turkey, cranberry, blueberry, hominy and mush (maize) are known to have been adopted into the cuisine of the United States from Native American groups.